Methane, Why it Matters and Upcoming Decisions That Need Your Voice!

Methane is a greenhouse gas up to 80x stronger than CO2 and a dangerous pollutant. Yet oil and gas companies will at times simply burn it or vent it directly into the air intentionally even though it contributes to climate change and the fact that it could be captured and sold.

In Colorado, we are fortunate that we have some protections in place that limit these practices, but there is still work to be done since methane accounts for nearly 25% of Colorado’s greenhouse gas emissions and contributes to toxic air pollution. The Trump Administration has been steadily working on rolling back safeguards at the federal level, so it has become even more important that we have them at the state level.

Methane contributes to smog, or ozone pollution, which harms children’s health including exacerbating respiratory illnesses like asthma. One in 12 kids in CO suffers from asthma. These children not only struggle with their health but also miss school due to high ozone days, meaning they fall behind their classmates.

Climate change can lead to more wildfires, drought, heat sickness, more insect-borne disease and potential food shortages. This is not the future we want to leave for our children. In fact, that is why we first came together as a group in 2013 – moms speaking up to let decision makers know that we want healthy air and a sustainable future for our kids – and many of you have been with us ever since.

Well, it’s back to our roots. There are two decisions coming up with Colorado state regulators and they need to hear from us:

The public is invited to give their opinion at both hearings and who attends (virtually) and speaks up makes a difference. We’ll need a strong showing to make a difference! Are you interested in making a difference during either of the opportunities above? Sign up here and I’ll be in touch.

PS: Want to learn more? Check out this webinar we did with Moms Clean Air Force: 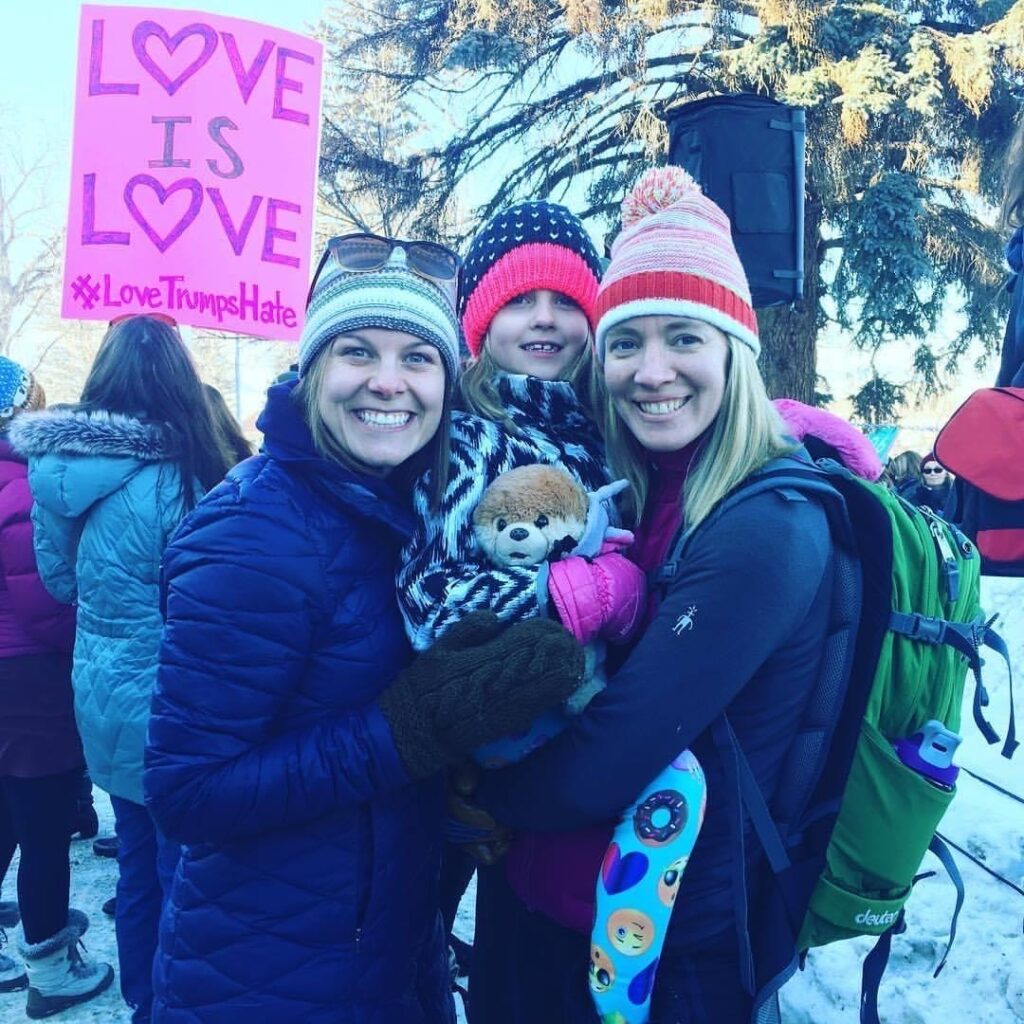 Time for Women to Speak Up 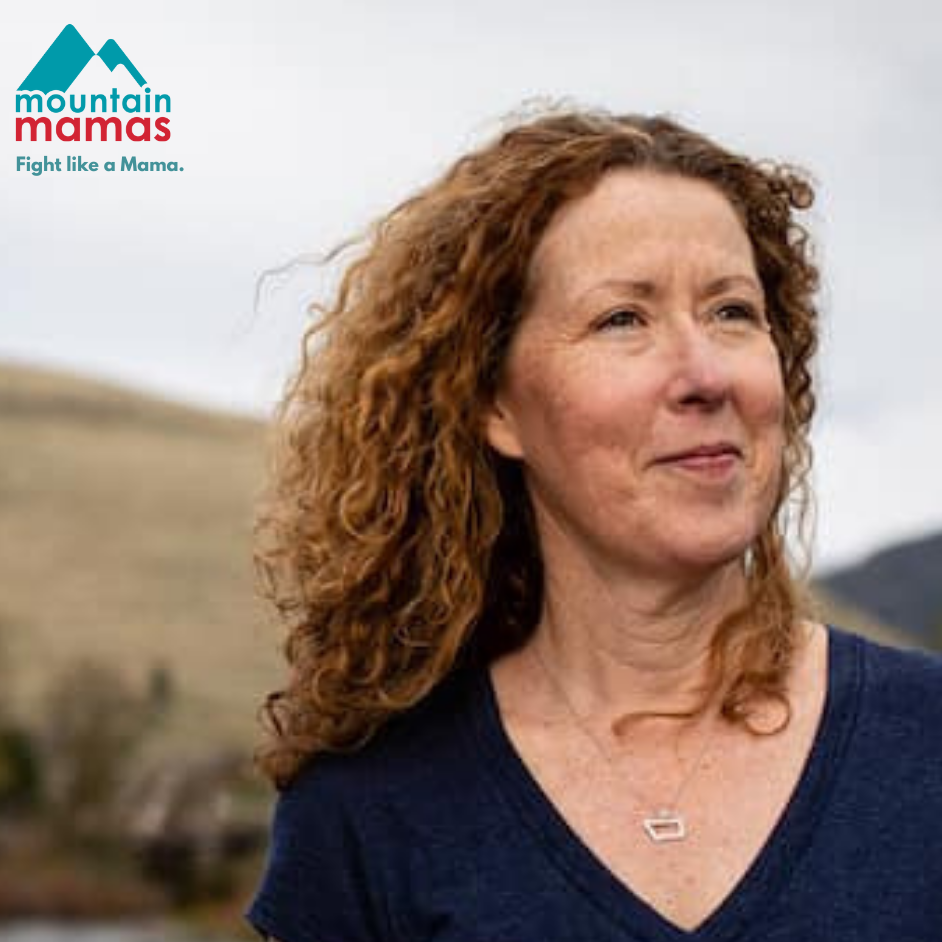