Senator Cory Gardner needs to get schooled on the environment

Watching the recent nomination hearing of David Bernhardt for Interior Secretary, it was unsettling to hear how he suppressed internal findings about the impact of pesticides on wildlife, and then denied that multiple conflicts of interest he’s incurred for decades as an oil and gas lobbyist would be a factor in his decision-making. More unsettling was our own Sen. Cory Gardner defending Bernhardt, painting his record of favoring of energy industry clients as “valuable experience.” Such a failure to display the meaningful values in life reminded me of a favorite book, “All I Really Need to Know I Learned in Kindergarten”. As a parent, I love the way it shows that what we learned when we were little remains a powerful guide for our adult years. Lately I have to wonder whether Senator Gardner was absent the days they taught those lessons in school. We’ve seen so many examples of things that our junior Senator doesn’t seem to understand.

Play fair – Most of his Colorado constituents would agree that he is hardly playing fair.  We, the Colorado public are not given the same access to him as the special interests are.  Senator Gardner has held almost no town halls where we could talk to him about the issues important to us or to ask him to explain his one-sided votes. That’s not fair.

Put things back where you found them – One of Senator Gardner’s favorite special interests is Big Oil.  He is happy to let them drill, baby, drill, wherever they would like including our public lands.  Unfortunately, while the oil companies profit, public lands never fully recover. Wildlife is often gone for good.  These lands have not left been how they found them, and they are certainly no longer areas I would take my child to run and play in the outdoors.

Share everything – Many families choose to raise their kids in Colorado because of our outdoor lifestyle of which our shared public lands are a critical element.  It’s where we hike, camp, fish, play sports and explore with our kids. Again, Gardner seems more interested in letting the oil and gas industry do as they please without safeguards in place to protect the rest of us from this industrial activity.  He has supported repeal of the Methane and Waste Prevention Rule meaning methane leaks can continue from oil and gas operations, threatening our kids’ future. Who wants to take their children to play next to an industrial oil field full of gas leaks?

Clean up your own mess – There are many areas of our public lands that have been damaged by industrial extraction activities and need to be cleaned up.  We would love to see Gardner lead the charge to restore them. Instead he voted to allow oil and gas drilling in the pristine Arctic National Wildlife Refuge.

Say you’re sorry when you hurt someone – Gardner voted to confirm Scott Pruitt to lead the Environmental Protection Agency (EPA), the agency tasked with protecting public health.  Pruitt went on to institute rollback after rollback of air and water protections, ignoring the public’s health. Then he voted for former coal lobbyist Andrew Wheeler who had already proposed rolling back protections from mercury, a metal that can damage the brains of developing children which is of particular concern to us moms. Gardner is enabling these men to take away the safeguards that protect our children, leaving them in harm’s way.  No apologies from Gardner yet.

When you go out into the world, watch out for traffic, hold hands, and stick together – I would love for us to be able to stick together as Coloradans to protect our public lands and health.  Our quality of life and the health of our children are at stake. Unfortunately, Gardner supports the short-term gains of a few corporations, earning him an embarrassingly low 7% on the recent League of Conservation Voters scorecard.

We moms, however, are sticking together to speak up for our kids, their health and their future. Senator Gardner may want to schedule a makeup lesson. 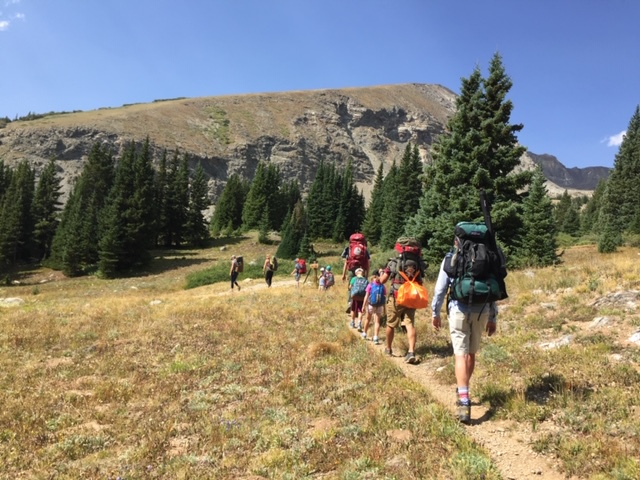 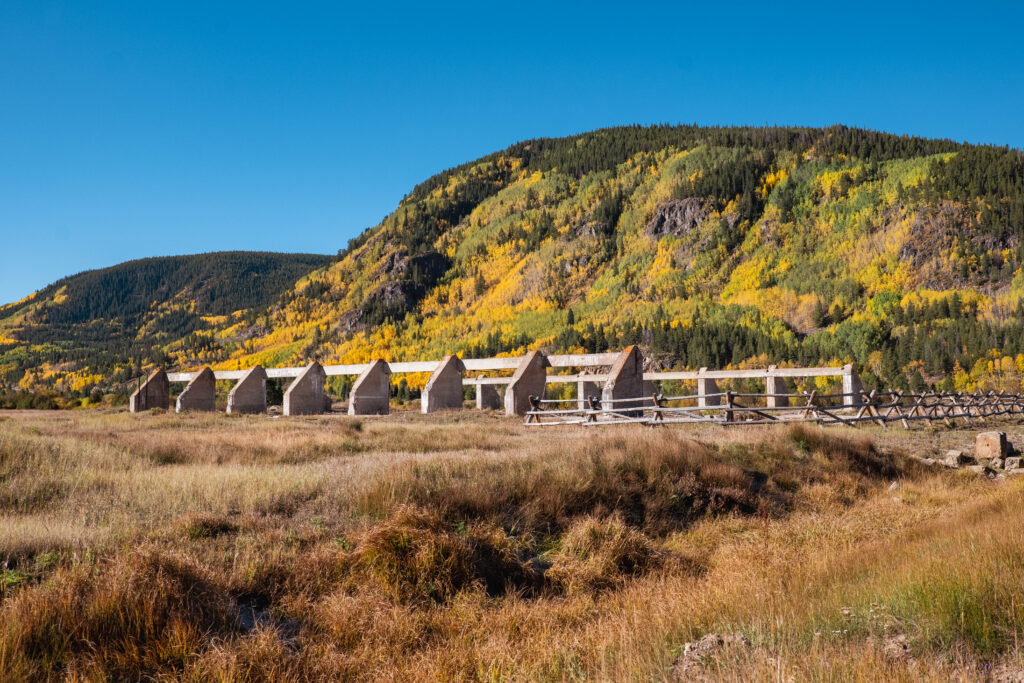 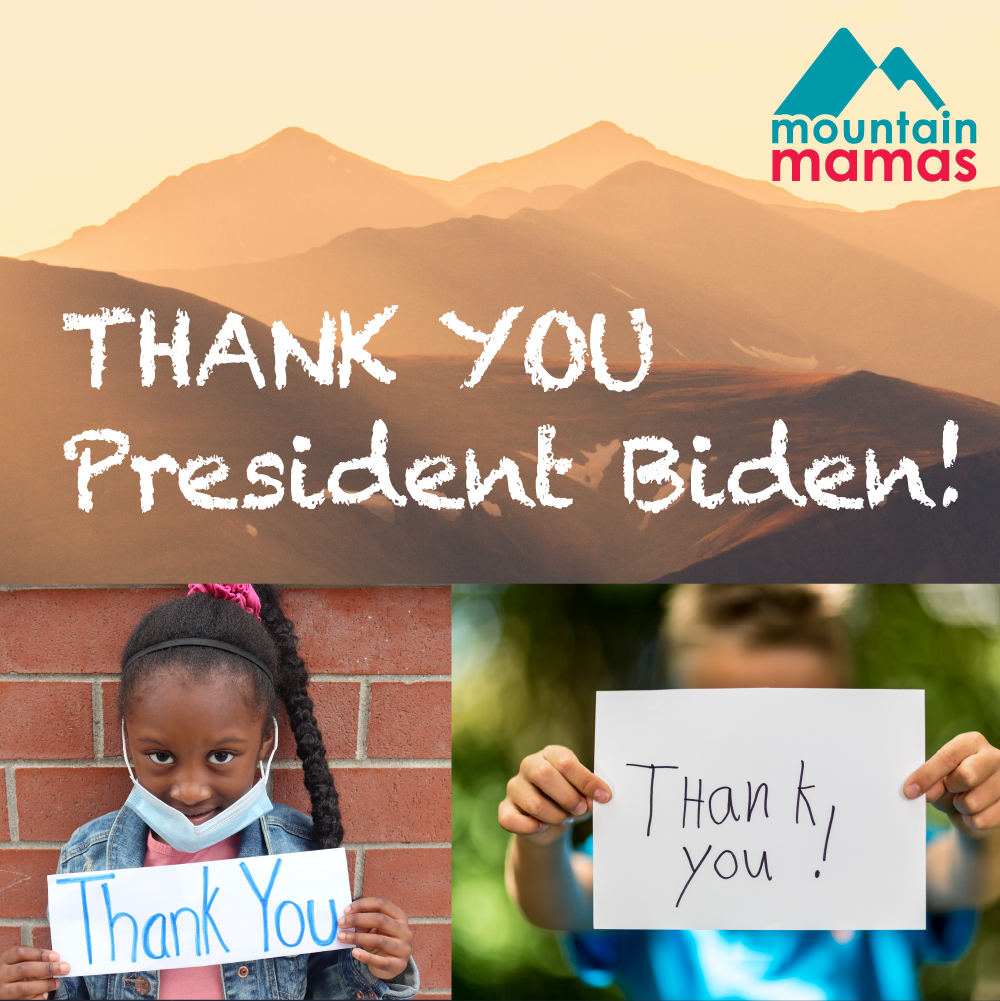