National Monuments Are Embracing Our Rich and Complex History 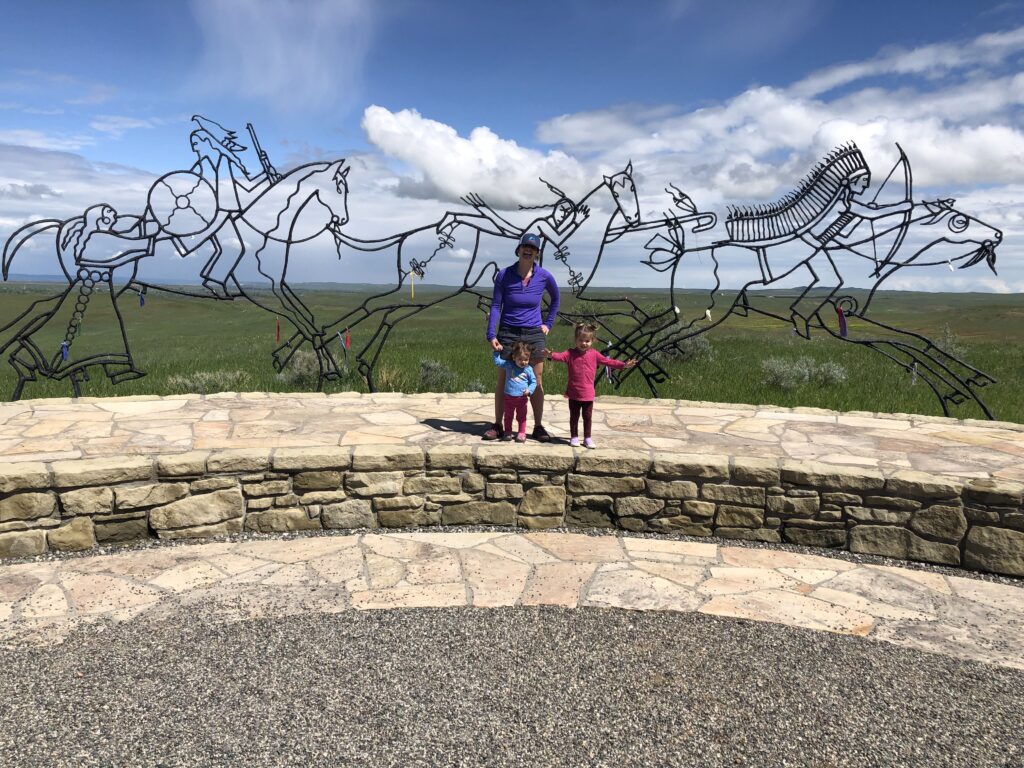 History for a New Montanan

As a fairly new Montana resident, I admit my knowledge of Montana state history is a bit lacking. So on a recent family trip to the Little Bighorn Battlefield National Monument, I decided to start remedying that. The big sky and waving greasy grass on Memorial Day weekend intertwined the stories of indigenous people and the conflicts of manifest destiny into my newest history lesson. 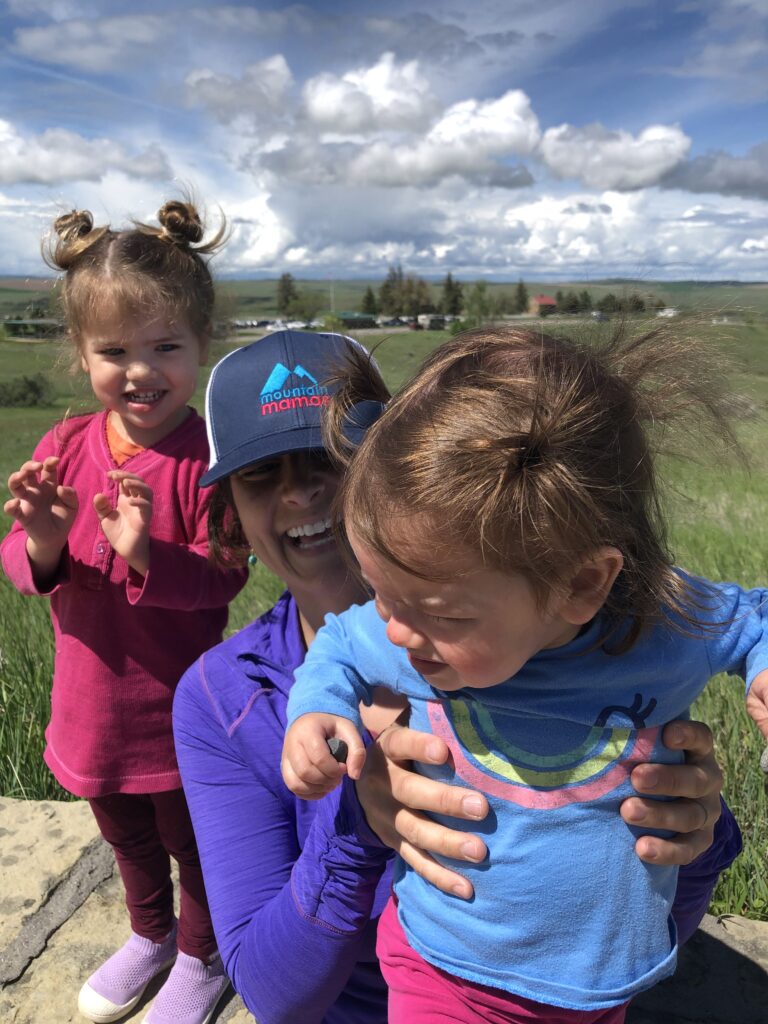 Sure, I had heard of Custer’s Last Stand, but it wasn’t until visiting Little Bighorn Battlefield that I now understood – it was only one version of events.

On Sunday morning of Memorial Day weekend, my family of four piled in the car to see the area for ourselves. It was an easy, hour-long drive from our home in Billings, even with two toddlers in tow.

We opted to drive past the Visitor’s Center that greeted us at the entrance, and instead took the 4.5 mile road tour that connects the Custer Battlefield to the Reno-Benteen Battlefield.

Stopping at interpretive signs and scanning the QR codes to hear the audio tour along the way, we enjoyed our own private, self-paced tour with lots of time for walking, exploring and imagining.

As my three-year-old occupied herself with the discovery of pill bugs, and my one-year-old content in her backpack, it felt natural to do a full 360 and try to imagine the scene over those two June days in 1876.

Gravestones of indigenous people and U.S. soldiers are scattered across the hillsides recalling the sheer volume of battle and lives lost over protection and expansion.

Perhaps the most beautiful monument is the newly created Indian Memorial, completed in 2013.

The memorial’s theme “Peace Through Unity” features circular granite panels engraved with text and graphics representing all the Native American tribes who took part in, as they call it, the Battle of Greasy Grass.

Most prominent is the massive bronze sculpture of three warriors from the Sioux, Cheyenne and Arapaho tribes riding into battle as a woman hands one of them a shield.

On June 8 each year, we mark the anniversary of the Antiquities Act, which enables cultural and historical sites like the Little Bighorn to become national monuments – places where the full history of our nation can be revealed, revered and in many cases, mourned.

Because of our experience at Little Bighorn National Monument, my kiddos are getting an early start on the brave sacrifices Indigenous people made and the complicated history that makes up these United States.

The Little Bighorn Battlefield National Monument was first set aside to memorialize the U.S. soldiers who died in battle. It took the U.S. over a century to properly acknowledge both sides of this gruesome battle and the fact it wasn’t just the loss of Custer and his men, but the skilled battling and coalition of the Sioux, Cheyenne and Arapahoe.

I’m grateful our national monuments are working to tell these important stories and that my own children will grow up learning it wasn’t just a place where 260 U.S. Cavalry and George Custer are laid to rest. But, it is also the place where thousands of Cheyenne and Lakota successfully defended their land and ways of life.

Originally from Alaska, Maria Weidich is a volunteer with the Mountain Mamas and resides in Billings with her husband, two daughters and chocolate Lab, Echo.  When she’s not chasing her kids or that next running goal, you can find her weekend-warrioring in the mountains or thinking about her next cup of coffee.

Previous Post
Success – New Clean Air Legislation for Colorado!
Next Post
What does the Bipartisan Infrastructure Law mean for schools? 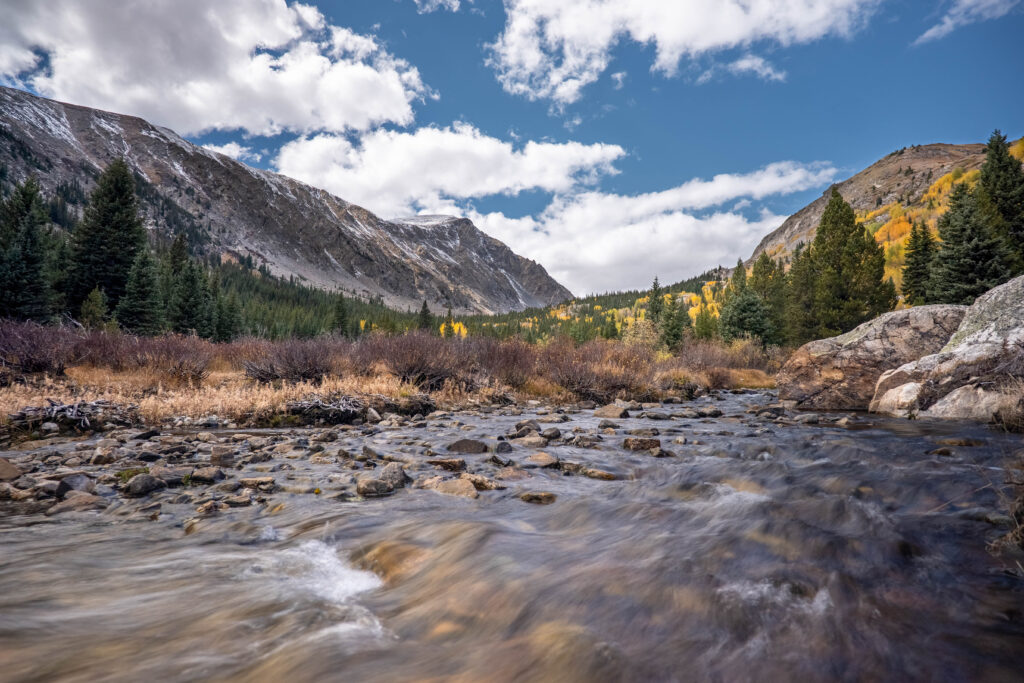 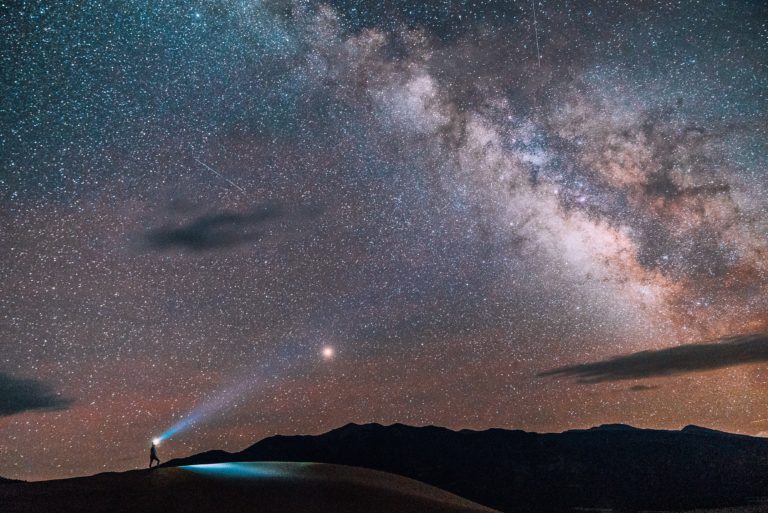 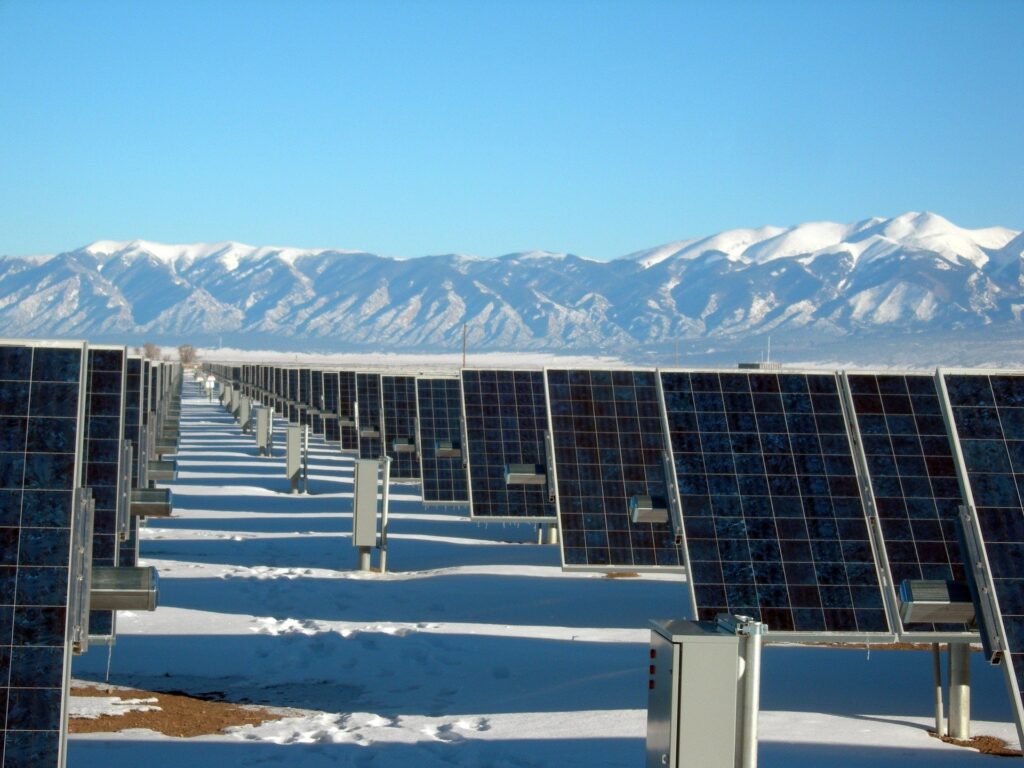